The BALTIMORE FILMMAKERS COLLECTIVE was established in March 2017 to address the lack of cinematic opportunities for residence in the greater Baltimore community who are not affiliated with an academic institution.  It is a 501 (C) (3) certified non-profit. The goal of the non-profit is to  develop workshops, educational training and on the job training related to every aspect of the cinematic process. Our focus is to provide a voice for those citizens who feel the need to express themselves via media and cinema.

Board and Support Staff 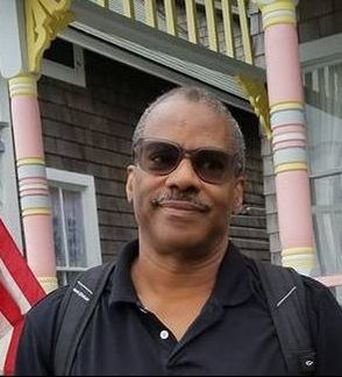 ​Eric founded the Baltimore Filmmakers Collective to address the long standing need for a resource hub for non-academic Baltimore area citizens interested in cinema and media.

After college he successfully pursued several careers including the health sciences, investments and real estate.  Through his real estate business he became associated with the HBO show – THE WIRE (2002-2008). The time spent with the HBO production team  reignited his long dormant creative side.  He began volunteering with local film productions and with the Maryland Film Festival. Since 2005 to the present his role at the Maryland Film festival has evolved from general volunteer to Development Assistant to key member of the screening committee.

In his brief film career he has written, directed, produced an/or executive produced  TWELVE shorts with one Sundance credit (AFRONAUT- 2014).  His latest short THE LOVE WITHIN (2016) has been accepted into several festivals across the country.  He is currently developing a web series and several shorts. 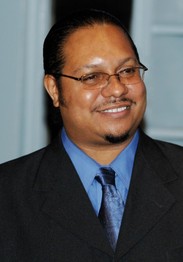 ​Troy Burton a native Baltimorean has been directing for over 20 years in the Baltimore-Washington area. As an arts educator he taught music and drama in the Baltimore City Public School System and the Arena Player's Youth Theater. Troy has directed for television the Colored Cyclone (ABC) and Without a Doubt (ABC).

He has directed numerous musicals including "Once on This Island", West Side Story", (his own hip-hop adaptation), Into the Woods, The Gospel of Colonus Little Shop of Horrors, God's Trombone, Ballin' the Jack and Julius X. In the summer of 2002 Troy travel to Rotterdam, Holland to direct and conduct workshops for the original chorepoem "The Face of Reality." In February of 2014 Troy was commissioned by Center Stage to direct the short film “U Thought I Was Him” for the Trayvon Moments, a series of community conversations and performances inspired by the Trayvon Martin murder.

Currently Troy is the Executive Director for the Eubie Blake National Jazz Institute and Cultural Center and Road Manager for international recording artist Maysa. Troy has produced 5  music videos for Maysa and directed the Maysa video’s “Inside My Dreams,” “Keep It Movin’ featuring Stokley of Mint Condition and “Last Chance for Love” featuring Phil Perry which are in rotation on VH1 Soul. 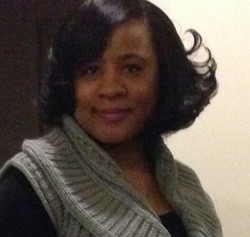 ​Teresa Dangerfield studied the art of film producing, directing, writing, and acting under the leadership of Miceal O’Donnell. Teresa assisted with the planning of the 2015 Baltimore International Black Film Festival (BIBFF). 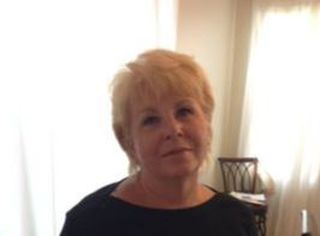 Karen has over thirty years of business management  and development experience. She was an essential part of the growth and development of Eren Properties, growing the real estate business from a mom and pop company into a multi-million dollar company.